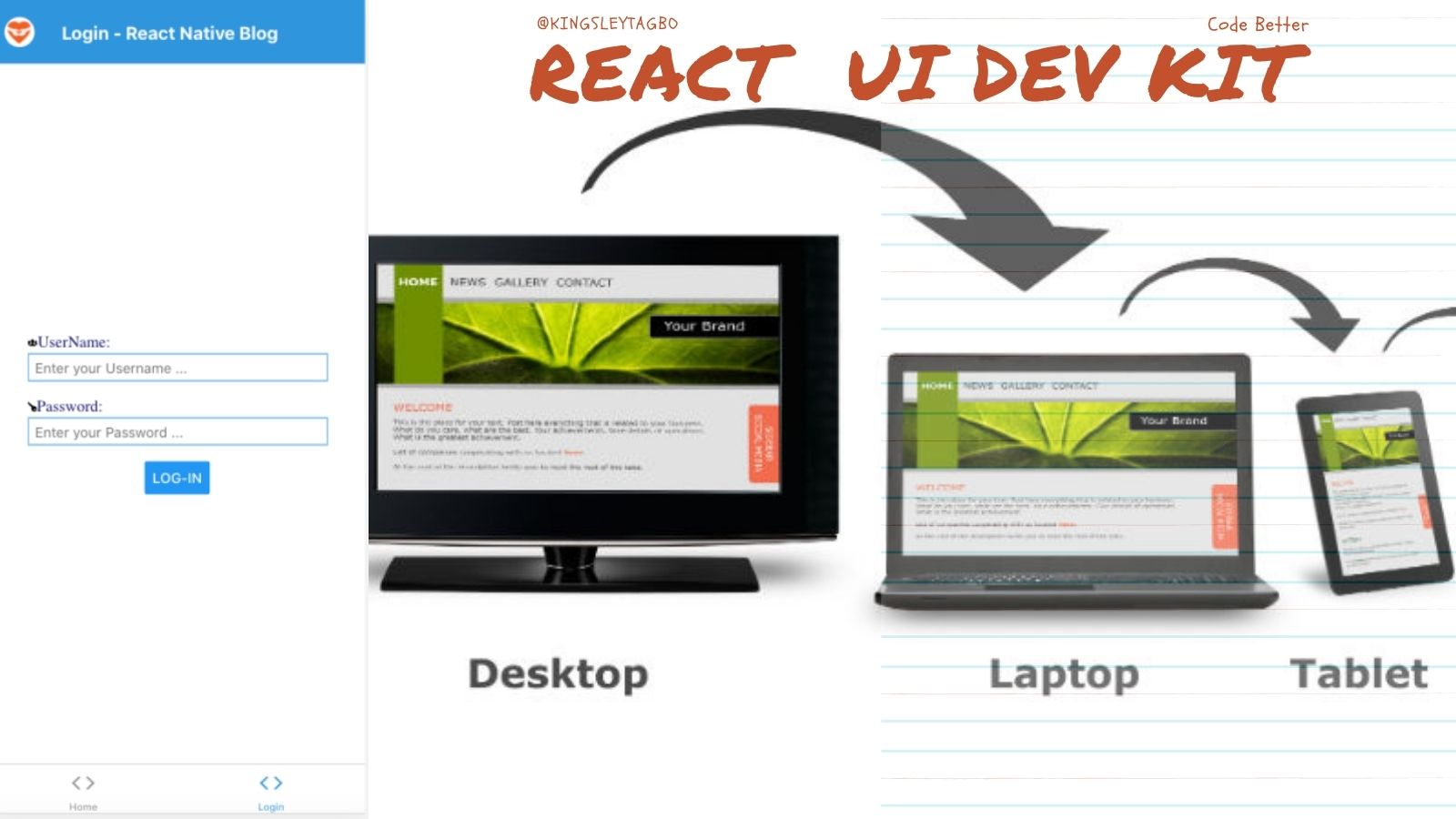 React Native is a User Interface (UI) library for building mobile apps that look or feel native from the ease & comfort of the JavaScript language that many programmers already know or love.

React Native apps use the native platform rendering APIs in Objective-C (for iOS) or Java (for Android) to display native mobile UI features and not webviews like in Ionic, Cordova or Phonegap.

React-Native also allows you to design, code and release apps that run on the Web, Desktop, IOS and Android environments from the same code base, thereby reducing cost and increasing your speed to market!

How Much Do React Native Developers Make?